Good managers are often referred to as being decisive. No one can teach it and it is assumed that either you have it or you do not. 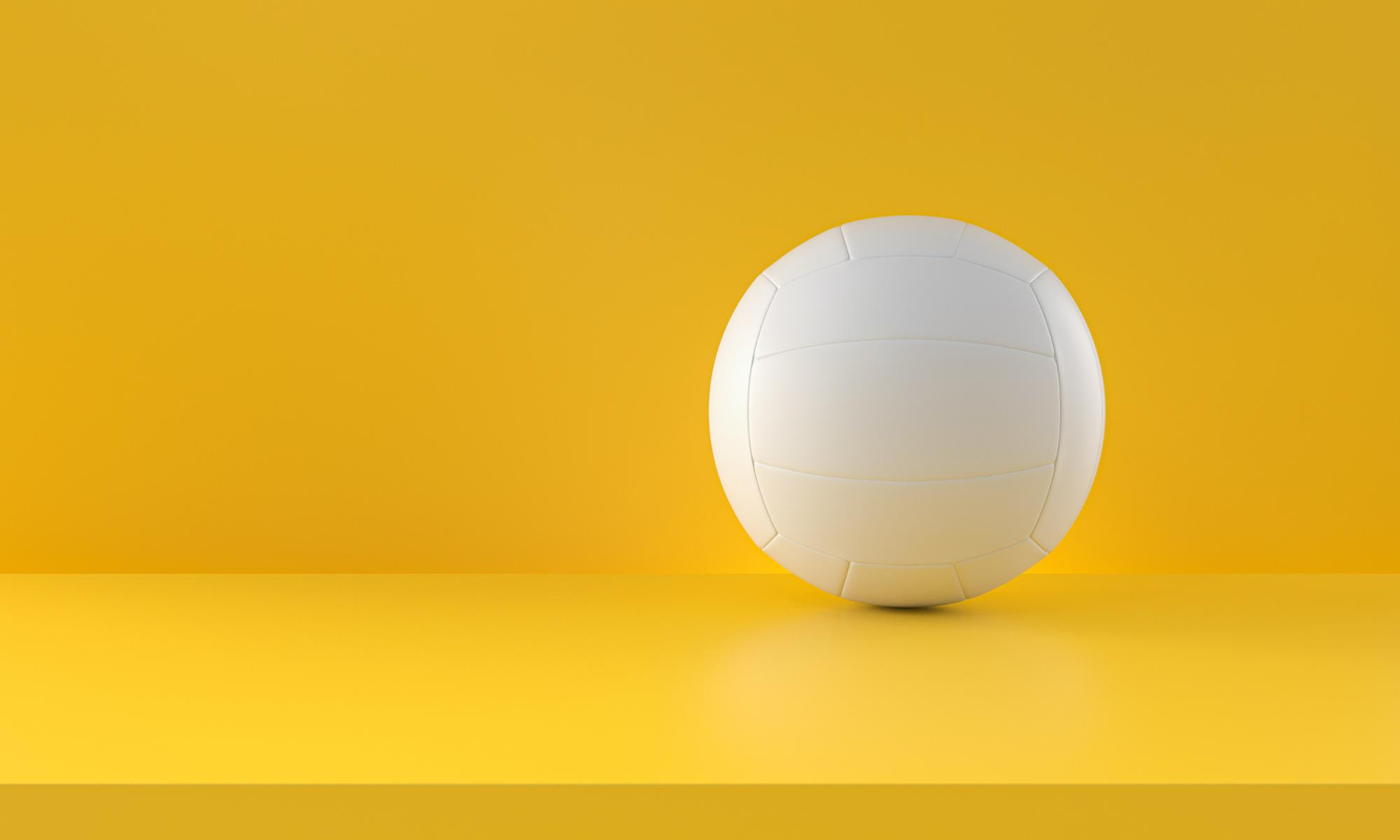 Good managers are often referred to as being decisive. “Being decisive” is one of those vague management terms like “professional”, “effective” or “charismatic” that is very difficult to pin down. No one can teach it and it is assumed that either you have it or you do not. Decisive managers typically show four specific behaviours:

1. Bias for action over analysis

Actions achieve results, analysis does not. Less analysis can often lead to a better solution because it forces discussion to focus on big issues than make a big difference. Often, detail derains decision-making.

3. Solve the problem with other people

Use the collective knowledge, wisdom and experience of your colleagues to gain insight. Use it to identify and avoid the major risks and pitfalls but do not convert a problem-solving process into a political negotiation in which the solution is a fix designed to pacify everyone. The result will be the least offensive solution rather than the most effective solution.

Where there are shared and unclear responsibilities, most organisations breathe a huge sigh of relief if you have the courage to step up and take responsibility. You become the person to follow. It is a defining moment that separates leaders from followers: most people will be very happy to follow you.

The behaviour described above are hallmarks of a decisive manager, at least on minor matters such as sorting out late deliveries, staffing problems and budget arguments. But these useful instincts often desert managers when they are faced with a major decision. As the scale of the problem escalates, the number of people involved in it grows and the rational and political risks increase. Suddenly, managers become very risk averse. The manager’s nightmare is to be held accountable for a decision that went wrong. To avoid this fate, managers seek refuge behind formal processes, exhaustive analysis and widespread consultation to optimise the decision and diffuse responsibility.

Even if the decision turns out to be wrong, everyone has been so involved in the process that they will find it difficult to pin the blame on one person. What should be a rational process (make a decision) becomes a political process (avoid blame for potentially damaging solution).

The larger the decision, the more risk-averse managers become.

In general, the pay-off from making a risky and correct decision is quite low. Your success may be derailed by other factors or claimed by other people and, probably, it will have a minimal impact on your overall pay and promotion prospects. But the consequences of making a risky but incorrect decision are huge: colleagues will make sure that the blame is pinned on you, your reputation will suffer.

The hidden traps in decision making

Analysis is safe, action is risky. But analysis often throws up more challenges and more problems, which require more analysis. Slowly, the problem-solving exercise take on a life of its own. No one can see through the thicket of challenges and problems that the analysis is throwing up. Paralysis through analysis becomes an unwelcome reality.

Hiding behind other people

Collective responsibility requires consensus, which rarely represents the best solution. The consensus solution represents the least unacceptable solution to each constituency: it is political fix. The purpose of involving other people should not be to achieve a consensus; it should be to gain insight. Ultimately, one person needs to own both the problem and the solution. You should use other people to gain insight and drive action, not to hide behind in case things go wrong later.

Responsibility for large problems, and their solutions, is often shared among several departments. This can lead to an unseemly game of pass the blame: on one really wants to be associated with causing the problem. Analysis of the problem becomes bogged down in an autopsy about what went wrong, rather than what the solution should be. 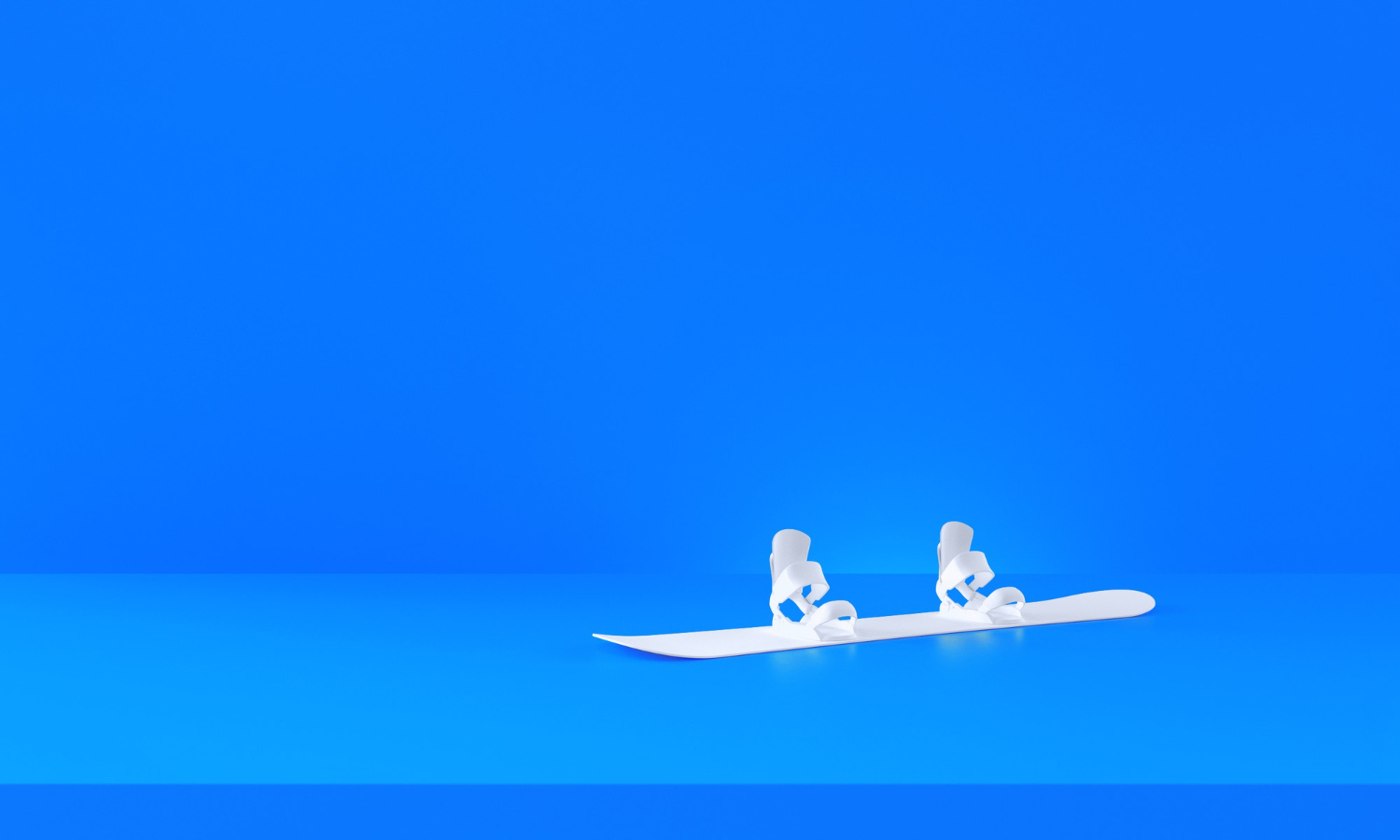 Assess your skills, talents, traits and interests, revive your curiosity, reach for a goal, invest in your journey, verify along the way. 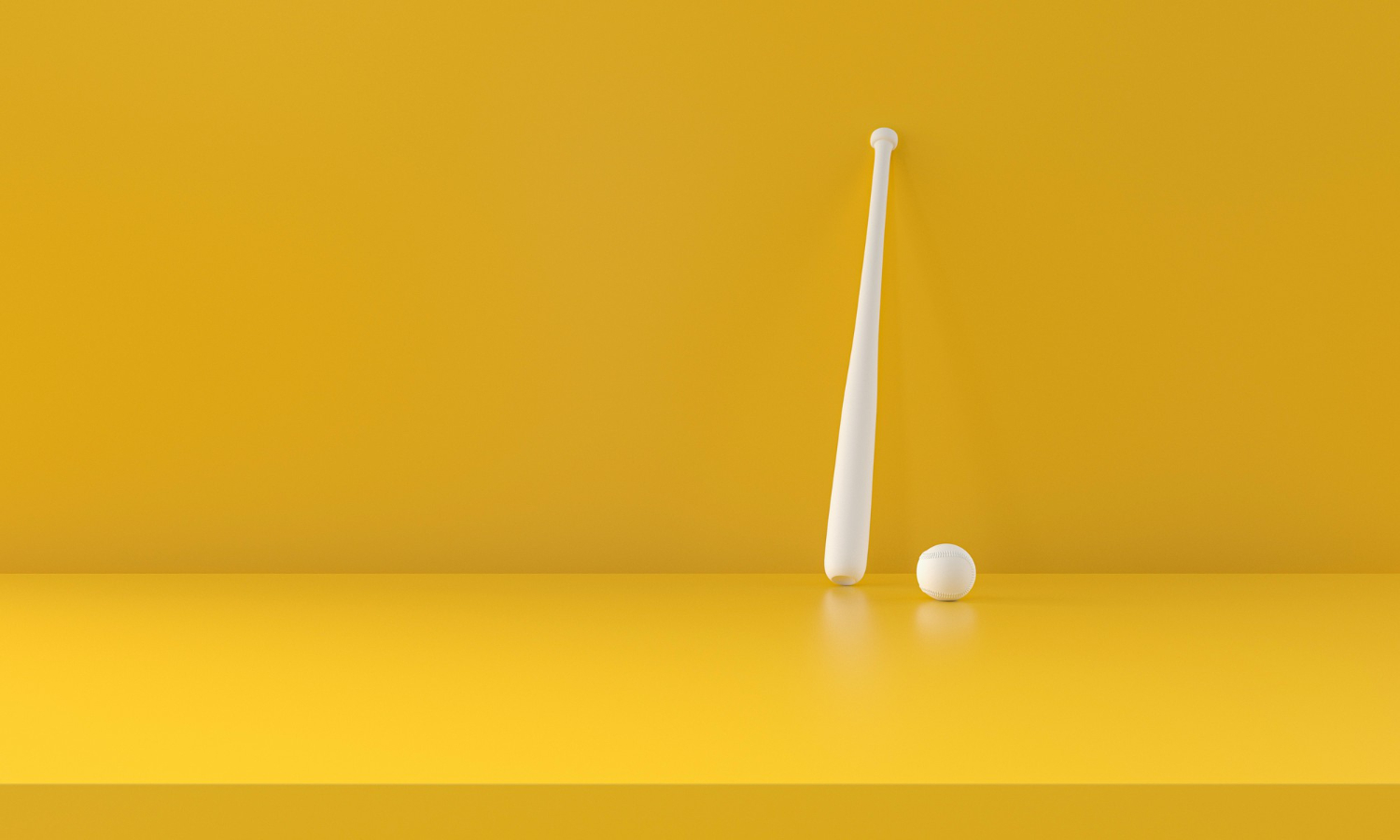 The ability to connect to the money influx of the company ensures some control over your position and stability. 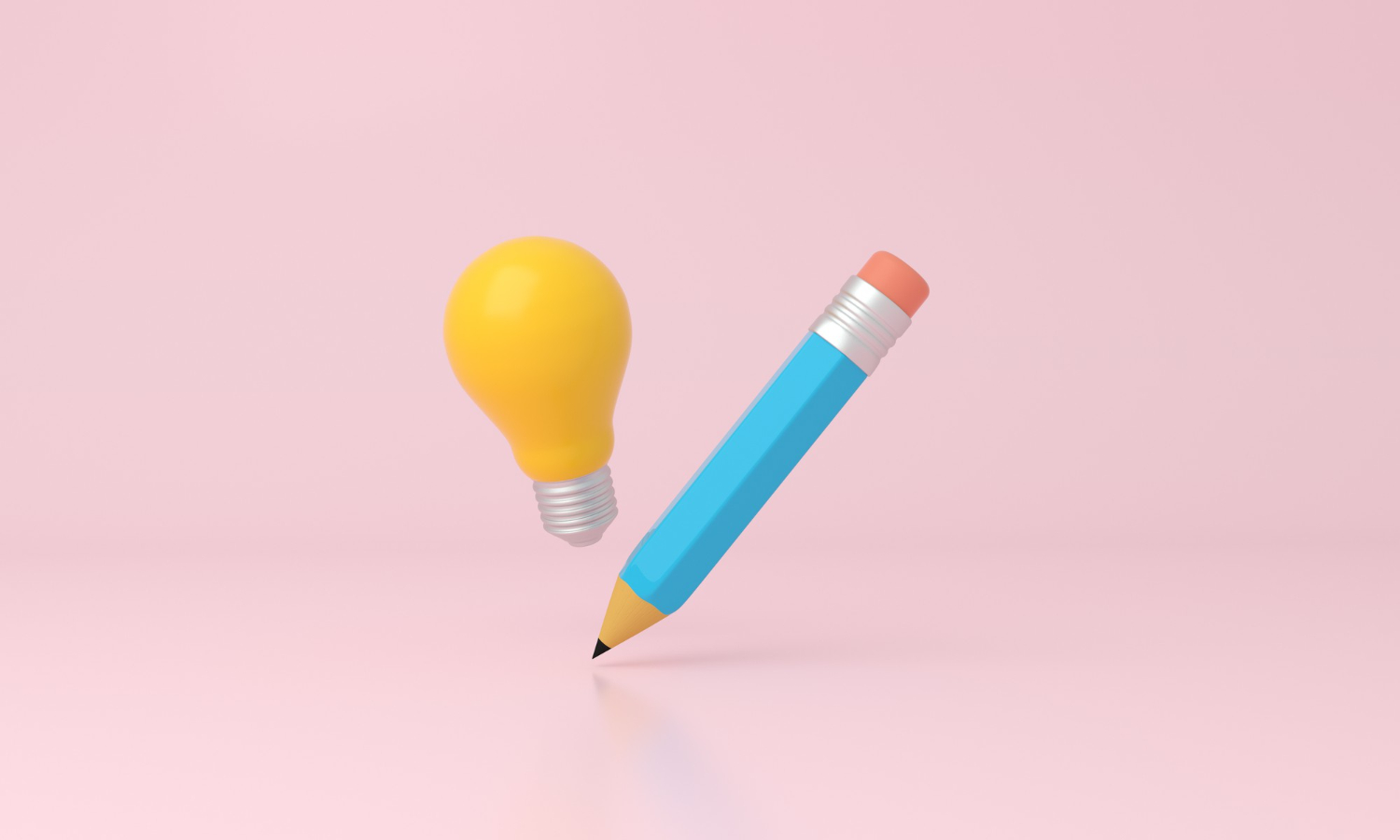 Ask yourself three questions: is there a pattern I recognise here, who does this decision matter to, and why, does someone know the answer anyway.